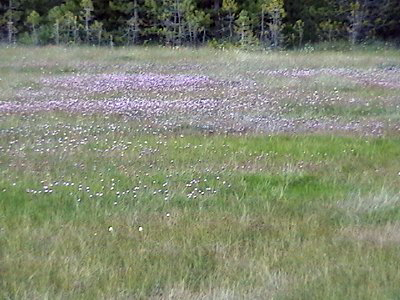 Washoe Meadows was set aside for conservation nearly 30 years ago to protect its natural and cultural treasures and ensure the preservation of a pristine Lake Tahoe. Because of Washoe Meadows’ importance to the water quality and clarity of the lake, the State purchased it under an emergency statute in 1984 when the land was threatened by development.

The Parks Commission voted to establish Washoe Meadows as a State Park in 1987. It is a popular, all-season park where visitors can enjoy walking, jogging, bike riding, snowshoeing and cross-country skiing in the park’s beautiful meadows and forests, as well as fishing and swimming in the Upper Truckee River, which borders the park. There is no fee to use the park. 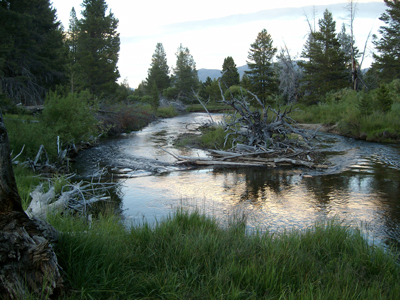 The land holds significance for the Washoe, Native Americans who traditionally lived there in the summer and for whom the park is named. The park provides important habitat for native and migrating wildlife, including predator species such as bear, bobcats, coyotes and mountain lions, and many species of birds, lizards, snakes, and small mammals. The Upper Truckee River supports many species of fish. 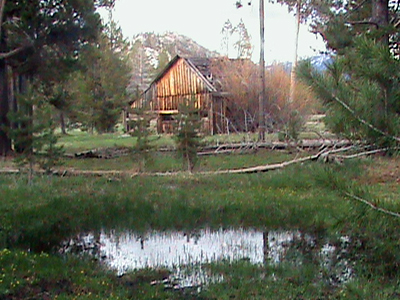 Washoe Meadows’ rich history, beauty and unique natural assets, once touted on the State Parks website, are no longer posted there. Thus the park’s significance and value have been erased from public view.